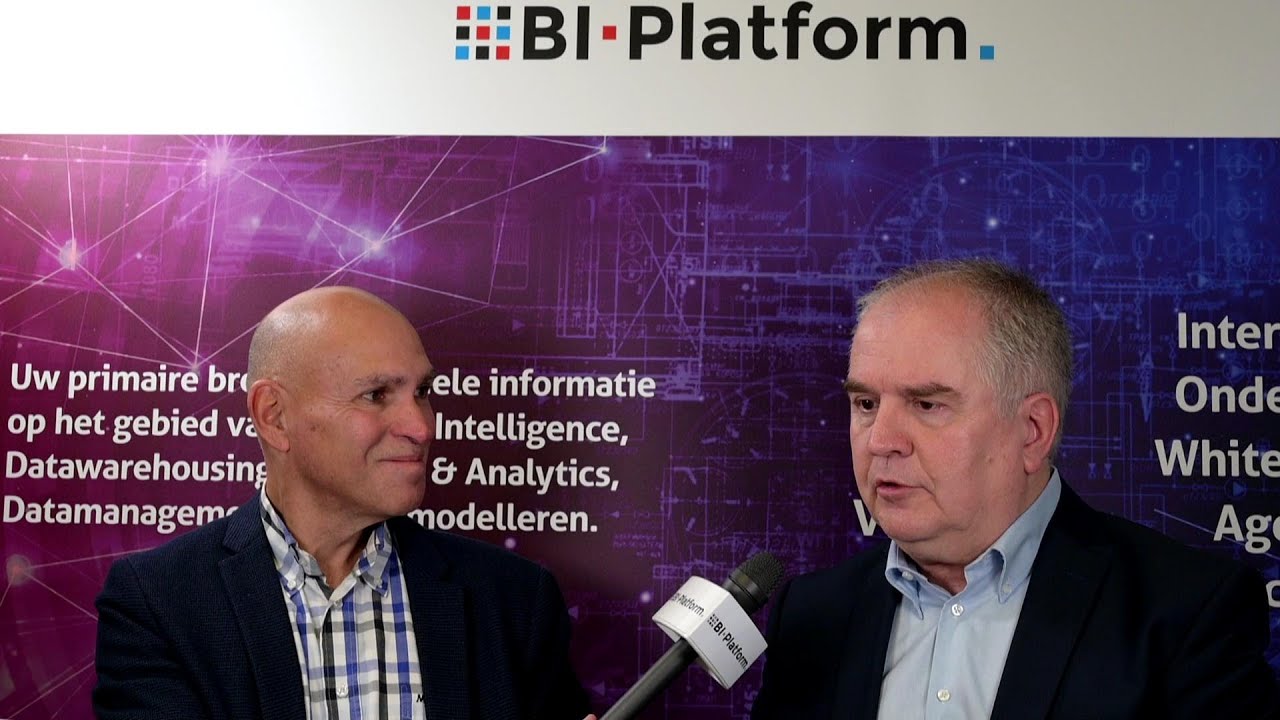 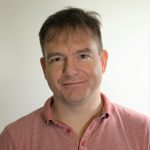 Peter Boncz holds appointments as tenured researcher at CWI and professor at VU University Amsterdam. His academic background is in core database architecture, with the architecture of MonetDB the main topic of his PhD thesis – MonetDB won the 2016 ACM SIGMOD systems award. This work focused on architecture-conscious database research, which studies the interaction between computer architecture and data management techniques. His specific contributions are in cache-conscious join methods, query and transaction processing in columnar database systems, and vectorized query execution.

Peter Boncz has a strong track record in bridging the gap between academia and commercial application, receiving the Dutch ICT Regie Award 2006 for his role in the CWI spin-off company Data Distilleries. In 2008 he founded a new CWI spin-off company called Vectorwise, dedicated to state-of-the art business intelligence technology. He is also the co-recipient of the 2009 VLDB 10 Years Best Paper Award, and in 2013 received the Humboldt Research Award. His current interests are data systems architectures covering various angles such as database-as-a-service in the cloud, graph and network databases, and databases that can take advantage of heterogeneous processors and modern storage media. 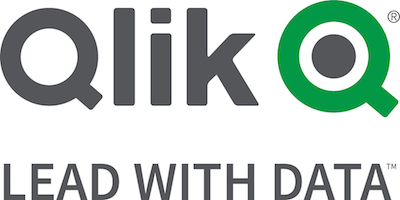 “Longer sessions created room for more depth and dialogue. That is what I appreciate about this summit.”

“Inspiring and well-organized conference. Present-day topics with many practical guidelines, best practices and do's and don'ts regarding information architecture such as big data, data lakes, data virtualisation and a logical data warehouse.”

“A fun event and you learn a lot!”

“As a BI Consultant I feel inspired to recommend this conference to everyone looking for practical tools to implement a long term BI Customer Service.”

Speakers at DW&BI Summit publish their blogs on BI Platform